In August 2019, Greta Thunberg sailed across the Atlantic Ocean on a solar-powered sailing boat to demonstrate her belief of the importance of reducing CO2 emissions. In her home country Sweden, train travel is increasingly popular. Passenger numbers have this year increased by 10%. A new phenomenon called flygskam (“flight shame”) has prompted the Helsingborg Orchestra to ban musicians who use aircraft to get to Sweden – any other transportation method is acceptable, but if they fly, they won’t be performing. In 2018, the Swedes conducted half a million less overseas trips as opposed to 2017; and domestic flights decreased by 10%. Fantastic results, but this is just one country with 10 million people – the effect of their actions is mediocre unless they serve as an example for the rest of the world.

Travel writing in its purest literary form will quietly adapt as no travel writer – those detailing local lives in far-flung destinations – will find his story on board an airplane. On the other end of the spectrum, however, is the travel blogger. Many blogs revolve around budget travel, which in turn involves redeeming credit card points for air milages. One website, thepointsguy.com, is built entirely around this idea, and Nomadic Matt‘s ecological foot print has to be enormous, too. The message these sites are conveying still works for a lot of people – we all want to save money and travel longer – but with the global mental shift towards reducing emissions and saving nature and passing a healthy planet on to our offspring, the way people travel will change. And looking at Sweden, it’s changing already.

A Dutch travel show, 3 Op Reis, which bills itself as “your daily dose of (sustainable) travel inspiration,” includes, since this fall’s new season, original destinations within 500 kilometers from the Netherlands, besides the traditional exotic location. This resonates with the latest travel trends, in which people seek short getaways which yet will have to be authentic, personal, and rewarding. According to a sustainable travel survey conducted by Booking.com, 55% of their customers intend to make more sustainable travel choices, such as staying in an eco-friendly accommodation (73%).

The World Tourism Organization estimated in 2018 that this year 1.4 billion from around the world will be travelling. That’s an immense amount of people, but the WTO aims at the development of eco-tourism and rural tourism, where they believe the future lies – not in bringing even more tourists to already overcrowded cities like Venice, Barcelona and Amsterdam.

Last year, I walked the (Bill) Bryson Line from the bottom of England to the top of Scotland. The slowness of the walk was a surefire recipe for getting to know the island of Britain, but I also discovered some great gems where I was the only guest in the only hotel at a more than reasonable rate. One of them was the town of Marsden, where historic canal and train tunnels, the sheep walking its streets and the enormous, empty factories against the backdrop of a spectacular landscape told a concise, interesting story waiting to be discovered by tiny, underwhelming crowds (yes, that’s right!).

It might be one example of the future of travel blogging: destinations where the visitor still finds an authentic experience, as though (s)he personally discovered it, yet doesn’t need to spend a whole lot of time and thus money, and doesn’t (necessarily) need to fly to.

This article is not finished yet. What are your thoughts?

Published by The Writing Traveller

View all posts by The Writing Traveller 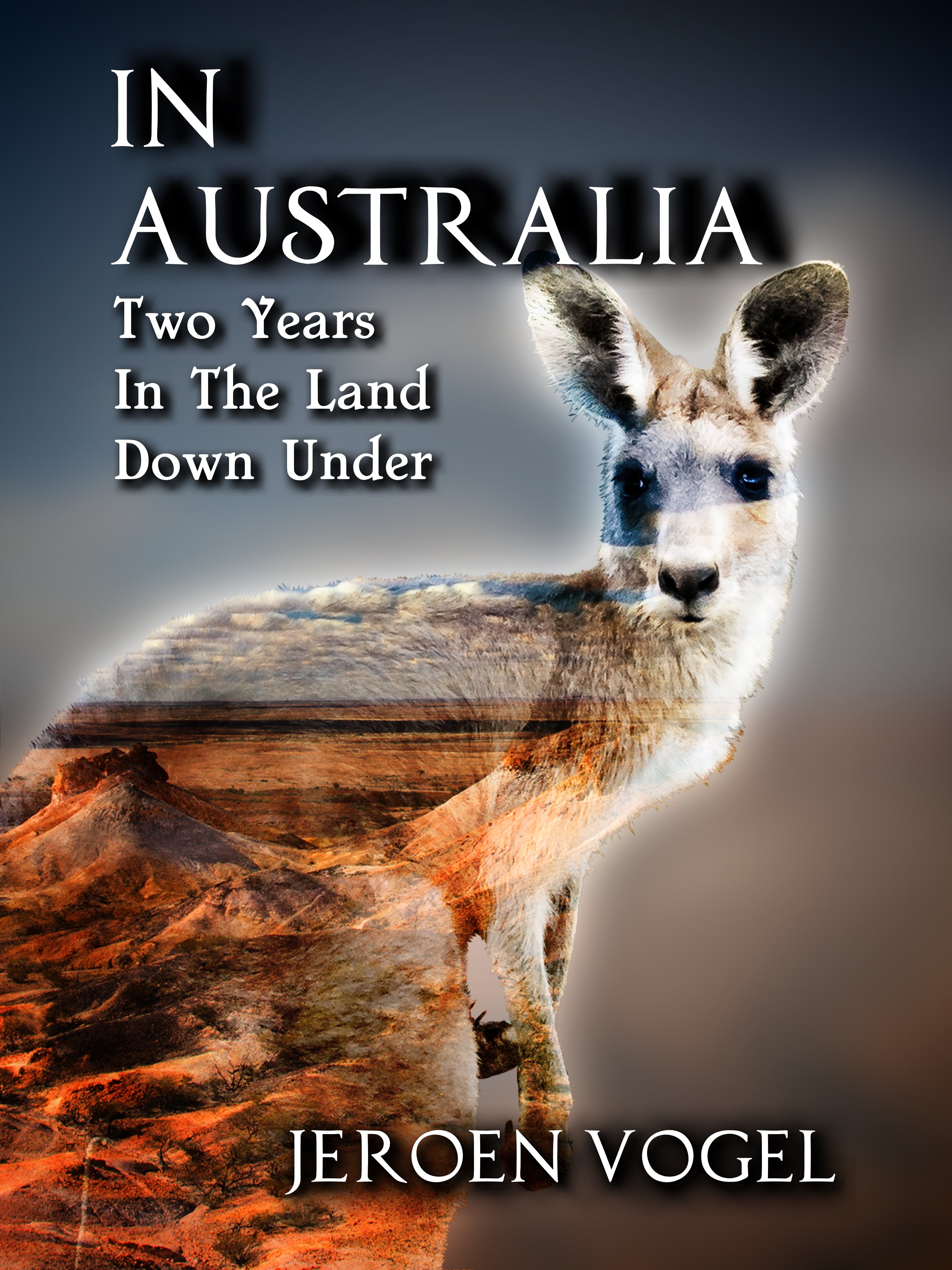