On the first day of his year in Australia, an English backpacker tells Jeroen Vogel that he can add a second year – if he’s willing to do three months of farm work. No worries! And thus he remained for two years in The Land Down Under.

On his journey through the rusty red landscape he meets flamboyant characters, works as a pumpkin picker (successfully) and a dairy farm hand (with much less success), finds out about the problematic relations between the ‘whitefellers’ and the ‘blackfellers,’ discovers that his car has been set on fire two days before the start of a road trip, ploughs through the Tasmanian snow, and works briefly on his new ‘career’ in the irrigation industry. But above all he falls in love with that beautiful country named Australia.

In Australia is a delightful, fast-paced travel story, filled with witty and sharp observations, that paints a striking picture of a faraway country that is so recognizable and, at the same time, so immensely unique..

The paperback can be purchased on Lulu.com.

The Kindle version is available on Amazon.com.

The Kobo version is available on Kobo.com and associated websites. 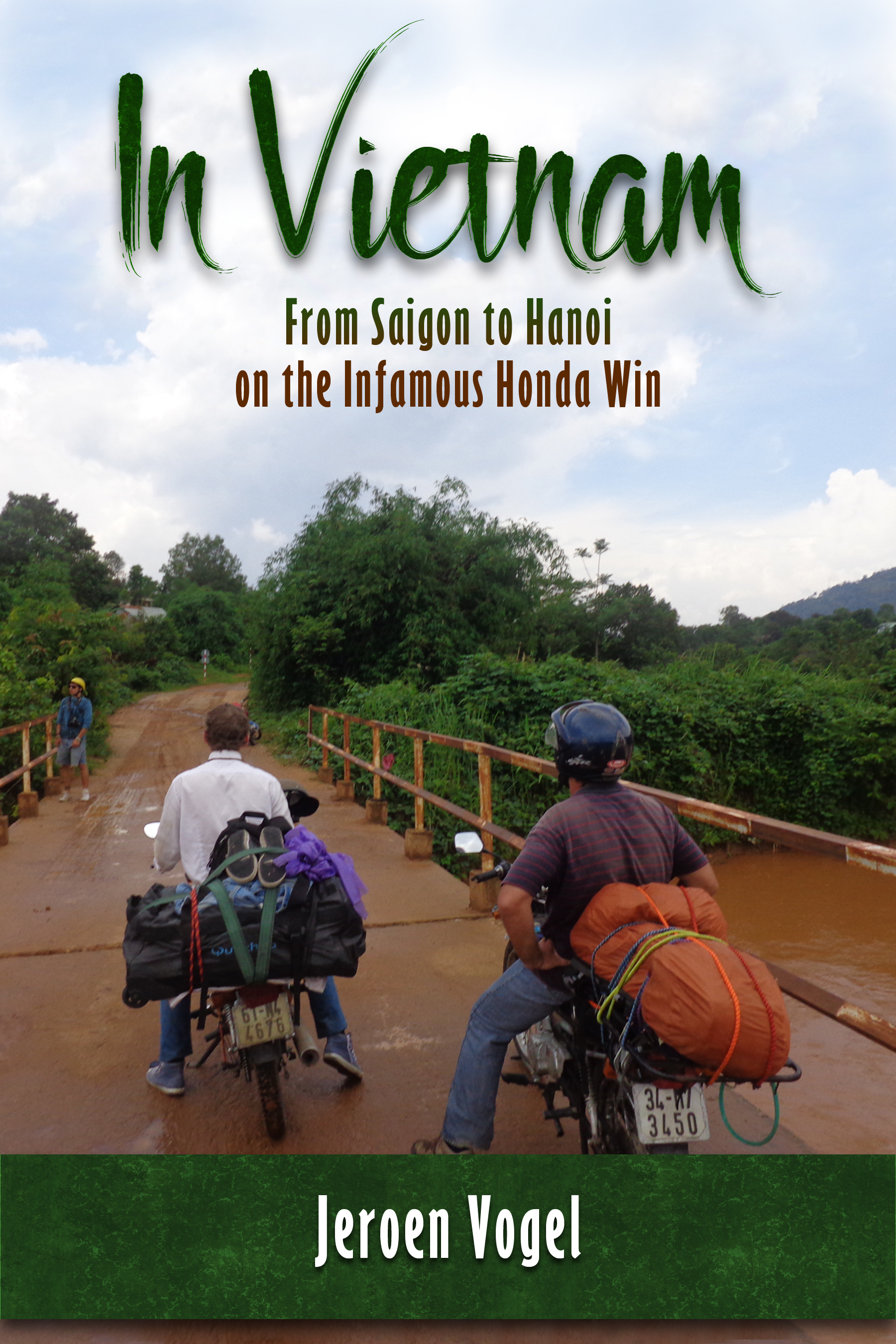 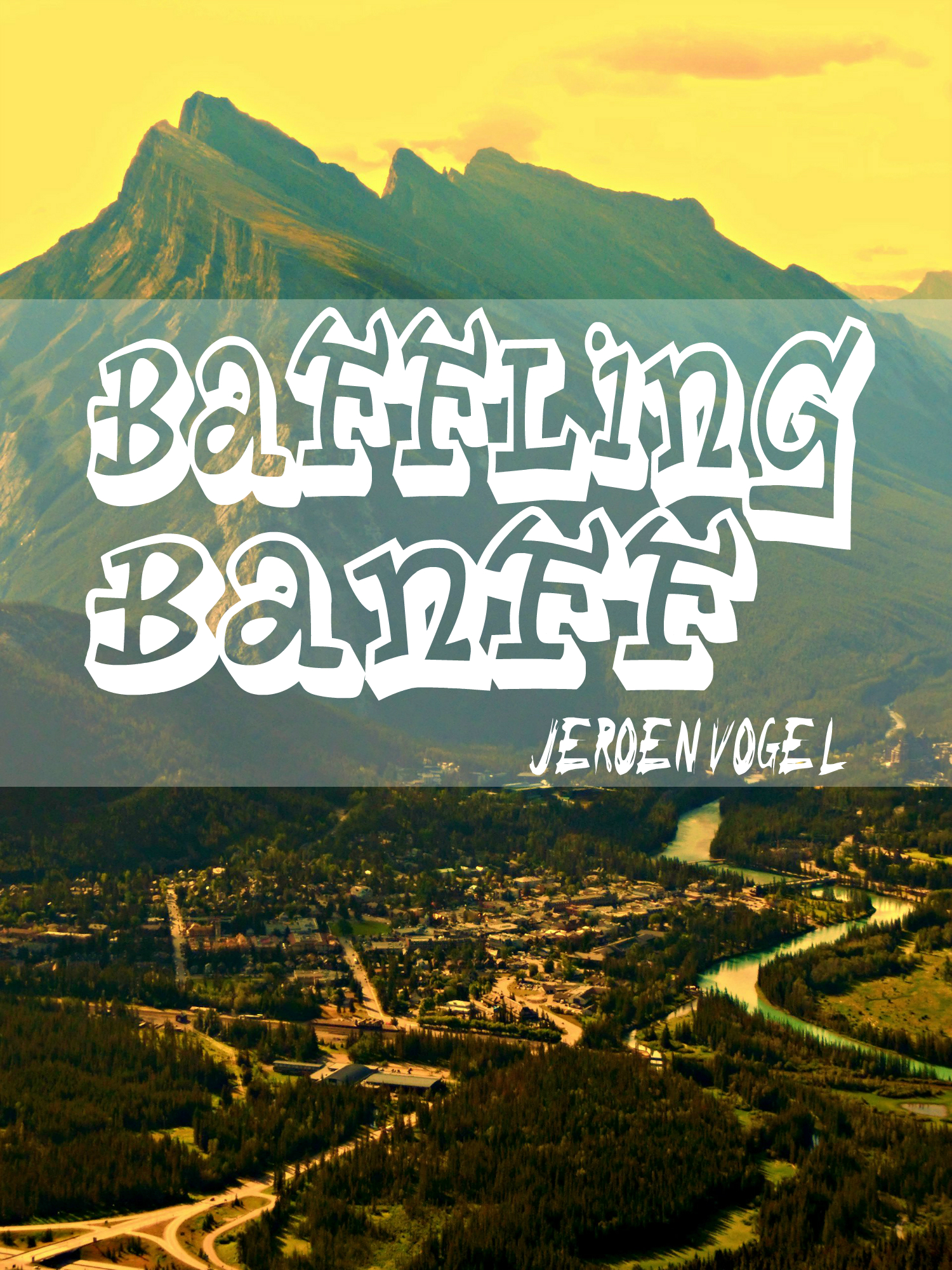